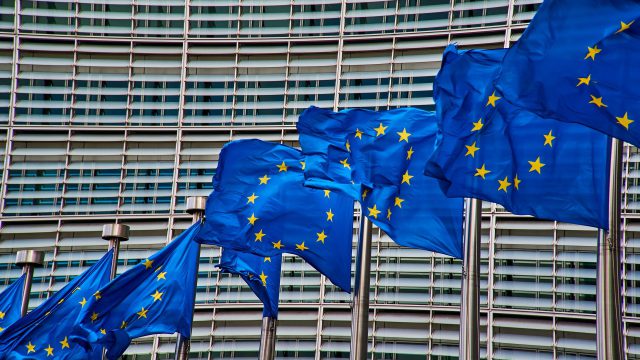 The European Commission has given a favourable opinion on a draft legal act authorising the placing of dried yellow mealworm on the market as a novel food.

Following a scientific evaluation by the European Food Safety Authority (EFSA), this is the very first authorisation to place insects as novel foods on the market in the EU.

The term yellow mealworm refers to the larvae of the beetle Tenebrio molitor.

This novel food is intended to be used as a whole, dried insect in the form of snacks or as a food ingredient, in a number of food products.

Member states have given their green light for the commission to allow a food business operator, which had requested this authorisation, to place the product on the EU market. The commission will now adopt a legal act to that end.

The Novel Food Regulation helps food businesses bringing “innovative foods” to the EU market, while guaranteeing their safety. The regulation concerns any food as diverse as insects, algae, new plant proteins or traditional food from third countries, which was not consumed in the EU to a significant degree before May 15, 1997.

“The principles underpinning the novel food regulation are that novel foods must be safe for consumers and properly labelled, so as not to mislead them, and if a novel food is intended to replace another food, it must not differ in a way that the consumption of the novel food would be nutritionally disadvantageous for the consumer,” the commission notes.

“At present, insects as foods represent a very small niche market in the EU.

“The environmental benefits of rearing insects for food are founded on the high feed conversion efficiency of insects, less greenhouse gas emissions, less use of water and arable lands, and the use of insect-based bioconversion as a marketable solution for reducing food waste.”

According to the Food and Agriculture Organization (FAO) of the UN, insects as food “emerge as an especially relevant issue in the 21st century due to the rising cost of animal protein, food insecurity, environmental pressures, population growth and increasing demand for protein among the middle classes”.

“Thus, alternative solutions to conventional livestock need to be found. The consumption of insects therefore contributes positively to the environment and to health and livelihoods,” the commission said.

“FAO also indicates that insects are a highly nutritious and healthy food source with high fat, protein, vitamin, fibre and mineral content. Therefore, they are an alternative protein source facilitating the shift towards healthy and sustainable diets.”

Under Horizon Europe, which is a funding programme for research and innovation, insect-based proteins are considered one of the key areas of research.