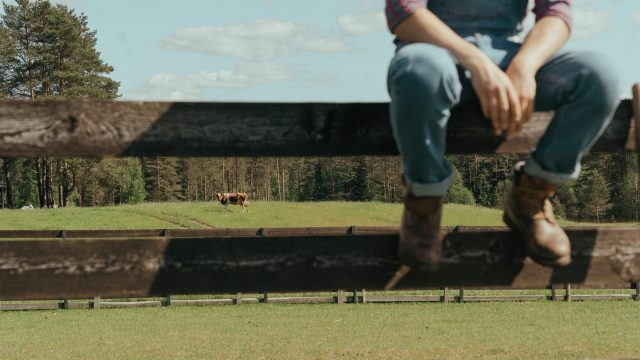 Keane, from the Devil’s bit Macra club in North Tipperary, won election in a landslide victory, securing 105 votes of the 117 ballots cast for president.

Speaking to Agriland after his election victory, Keane highlighted the impact of the Covid-19 pandemic and the efforts made within Macra to keep the social aspects of the organisation ticking over, despite the restrictions on events.

“First and foremost it’s about our membership, and I think, the challenges our membership has faced over the past 13 or 14 months with Covid.

“But how they’ve responded – and the number of actions and activities that they’ve done over the past 14 months – has been admirable, and it’s a huge credit to those members,” he noted.

Stressing the need for the focus on membership to continue, Keane commented: “I think it’s time to get our members back to activities over the summer months – obviously in line with Covid restrictions, but focus on membership is definitely first and foremost.

“Over the next number of months, I think that cohesiveness that has been shown by Macra members over the last 14 months will stand us in really good stead when we start to emerge from this pandemic,” he highlighted.

The incoming Macra president acknowledged the work done by the organisation’s officers around the country who have “put their shoulder to the wheel” over the course of the pandemic.

He noted that those officers “drove the organisation forward and are the real champions over the last number of months”.

Keane went on to thank those members that voted for him, as well as his fellow club and county members and his family and girlfriend for their support through the election campaign.