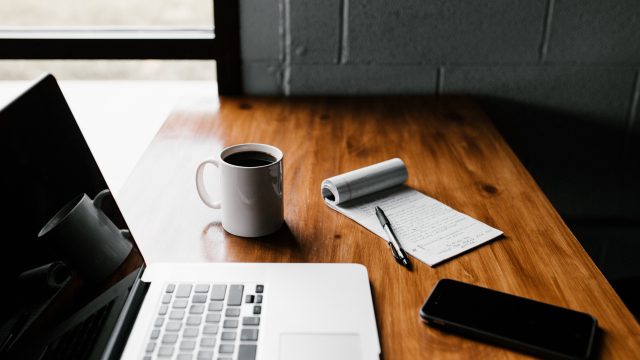 Minister for Agriculture, Food and the Marine Charlie McConalogue has announced details of a series of four national dialogues on Ireland’s food system ahead of the UN summit this year.

The virtual dialogues, hosted by the RDS, are designed to provide an opportunity for all stakeholders, from producers to consumers, to learn about their food system and contribute to its future sustainability. Each dialogue will feature a keynote speaker and a panel of stakeholders.

The dialogues will discuss the environmental, economic and social sustainability of Ireland’s food system, as well as the contribution that Ireland can make to strengthening global food systems.

“The dialogues will be open to all and will focus on solutions – practical steps we can take to improve the sustainability, resilience and inclusivity of our food system over the coming decade, and accelerate progress towards achieving the UN 2030 Agenda for Sustainable Development and the Sustainable Development Goals [SDGs],” Minister McConalogue said.

“This first national dialogue to be held on April 21 will focus on sustainable food systems and Ireland’s 2030 Agri-Food Strategy, which will be published shortly in draft form as part of a public consultation on its environmental aspects.”

Further dialogues will be held on April 26, May 4 and May 17, focusing on health and wellbeing of people and society; promoting an inclusive food system for the future; and aligning domestic and foreign policy towards sustainable food systems, respectively. Registration can be done online.

Minister for Foreign Affairs Simon Coveney added that the dialogues are “a unique opportunity for Irish stakeholders to have their voices heard”.

“Their contributions will help to build better understandings of the challenges and opportunities at home if we are to improve the inclusivity and sustainability of our food systems,” the minister said.

“This allows Ireland to make a meaningful contribution to the global conversation on food systems, including at the UN Food Systems Summit later this year.”

A public consultation on the Strategic Environmental Assessment (SEA) and Appropriate Assessment (AA) of the draft Agri-Food Strategy to 2030 is expected to be launched shortly.

Written submissions on the SEA and AA, as well as the draft strategy, will be facilitated. In addition, it is planned that the Department of Agriculture will hold a webinar as part of this public consultation to present the findings of the SEA and AA.

In February, the final draft of the strategy, which is the successor to Food Wise 2025, was circulated to members of the stakeholder committee. On February 25, it was announced that environmental NGOs had resigned from the committee.

The Environmental Pillar, a national coalition of 32 environmental groups such as An Taisce, the Irish Wildlife Trust and Friends of the Earth, said in a letter to Taoiseach Micheál Martin that the strategy is “not something that members can stand over or support”.