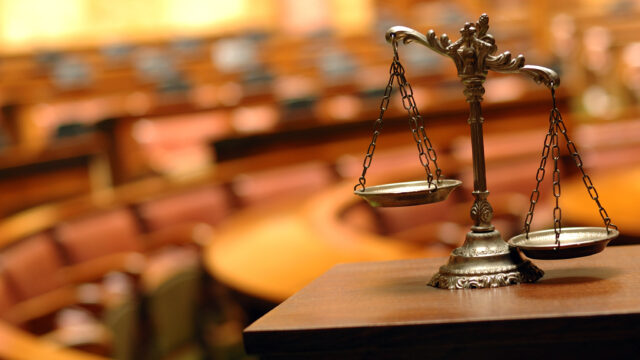 Complaints submitted to the Office of the Ombudsman about the Department of Agriculture, Food and the Marine almost doubled last year compared to 2019.

This, the Ombudsman Peter Tyndall noted in his 2020 annual report, was mainly due to an increase in complaints about the re-designation of Areas of Natural Constraints (ANC).

In his report, which was published yesterday (Wednesday, June 9), the Ombudsman said:

“In 2020 my office received 163 complaints about the Department of Agriculture, Food and the Marine. This was an increase of 95% on 2019.

The main agriculture complaints he received last year were about:

Continuing, the Ombudsman noted that many of the complaints relate to: the level of payments; the refusal of payments; and penalties imposed for non-compliance with scheme conditions, adding:

“In 2019, EU regulations required that all member states change their approach to designating townlands that are eligible for support under the ANC scheme.

“The new approach is based on identifying townlands that are considered to be constrained by reference to a range of bio-physical criteria set out at EU level.

“Prior to 2019 the department had been identifying eligible areas using a range of socio-economic indicators.

“Many of the complaints were in relation to townlands that were not included in the re-designated scheme,” the report concluded.

Complaints to Tyndall about all public services, such as those provided by government departments, local authorities and the HSE, remained high throughout last year despite the pandemic, the office notes.