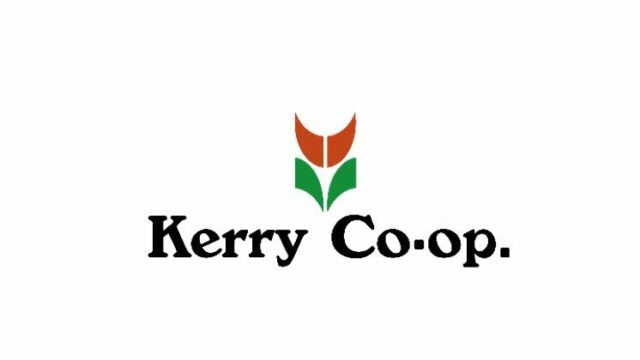 This is according to an advisory document offering a transaction overview of the proposed joint venture, dubbed “Project Seafield”, as seen by Agriland.

The document, which focus on key legal exposures that may be present in such a transaction, note that the first step of this proposal would be the purchase by the co-op of 60% of the new entity formed by the joint venture.

The document notes that both organisations would have to sign an agreement regulating the ownership and governance of the new entity for as long as Kerry Group retains its 40% share.

It is noted that the proposed deal would include five manufacturing facilities, the feed mill and 29 agri-stores, as well as the staff. The position on management remains to be confirmed, however.

The name “Kerry” will not move with business, but trading names such as Charleville, Dairygold and Pure will.

As part of the envisaged deal, products produced by the new business would be sold exclusively to Kerry Group and not anyone else for five years. After this five-year period, “Seafield” would be restricted from competing with or soliciting the group’s customers for a further two years.

Under the proposal Kerry Group would agree not to compete with “Seafield” for two years in Ireland and the UK except through minority interests.

The current intention is that the 60% cash purchase is in turn “part refinanced by Kerry Co-op Redemption Scheme haircut” and farmer contributions.

However, a capital redemption scheme will be available for co-op members who don’t wish to become invested in the new business and want to sell out, viewed as an exit option for B and C members.

A key risk, as noted in the advisory document, is that if Kerry Co-op fails to buy out the remaining 40% at the agreed time and price, Kerry Group will either appoint a receiver to sell the co-op’s 60% share or take over the co-op’s share and sell on the business in its entirety. The group can also go after the co-op for the balance or loss in such a transaction.

The document highlights that the co-op board must base any acquisition decision on the interests of all Kerry Co-op members – A, B and C shareholders.